Intestate: Dying Without a Will in Alberta?

Most people understand the need for a will to protect loved ones after they die – but surprisingly few Albertans write a will until they enter their later years.

A 2018 Angus-Reid poll found that only 35 percent of Canadians have an up-to-date will and only 51 percent have a will at all.
Consequently, large numbers of people die without a will and do not get a chance to say who inherits their property. The court must decide for them – sometimes with undesirable results.

Unnecessary delays, expense, and headaches may be caused for loved ones. Spouses and dependents may be placed in financial hardship until the mess can be sorted out. Assets end up with people who do not deserve them. All of this because a will was never written.

Read More → How to Contest a Will in Alberta

Table of Contents
1 Who does your estate go to if you die intestate?
2 What is Alberta’s Wills and Succession Act?
3 What is the Dower Act in Alberta?
4 Make a will and control what happens to your estate
Contact Us

Who does your estate go to if you die intestate?

There is no single answer to this question. Dying intestate does not mean that the government takes your property, despite some popular beliefs.

It does, however, mean that you lose control over who inherits your property.

The main legislation in Alberta governing the distribution of assets of an intestate is the Wills and Succession Act (more about this in the next section).

The rules regarding the distribution of assets for intestate are mainly straightforward, reasonable, and rigid – with little room for debate and are summarized below:

What is Alberta’s Wills and Succession Act?

Most people – even those without any surviving relatives – want to decide what happens to their assets after they die. Some want to leave them to a charity or a friend. Without a will, that cannot happen.

The Wills and Succession Act is the main legislation determining what will happen to your property if you die intestate in Alberta. You have already seen the main regulations for dispersing an estate. These rules prevent the system from receiving too many challenges over an intestate’s property. Most people consider them reasonable, but the strict application of the laws can lead to perceived unfairness in some cases. These situations can usually be settled in court on a case-by-case basis.

The Wills and Succession Act is a general set of guidelines, and family circumstances sometimes deviate from the norm.

In some cases, dying intestate creates great inconvenience for those left behind. If a parent dies without a will and part of the estate is left to a child under the age of 18, for instance, the other parent or guardian may be forced to apply to access funds held in trust by the Public Trustee of Alberta each time money is required for the child’s needs.

A surviving spouse, who is too old to work and might normally be looked after adequately in a will, may be penalized by intestacy laws because he or she must share the estate with adult children from the marriage capable of earning a living.

There are other cases where the share of the estate that goes to dependent family members under the provisions of the Wills and Succession Act is inadequate.

These types of situations may require court intervention for fair resolutions to be found. Inadequate support of spouses, adult interdependent partners and children under the age of 18 is one of the main reasons for will litigation in Alberta – so court action can result even if there is a will.

What is the Dower Act in Alberta?

Apart from the Wills and Succession Act, you may also hear the Dower Act referred to if somebody dies without a will in Alberta.

This is additional legislation relating to the homestead of the deceased before death, i.e., the land upon which there is a dwelling house occupied by the owner where there is no joint title held.

The surviving spouse is entitled to occupy the dwelling house or rent the land for monthly income – regardless of the provisions of the Wills and Succession Act. However, the surviving spouse is not allowed to sell, mortgage, or will away the homestead unless it has been bestowed in a will.

This effectively protects surviving spouses of intestates from being turned out of their homes because their names are not on the title. While the Dower Act’s provisions are quite simple, they are frequently misunderstood and you may require legal advice to understand certain exceptions that may apply in your case.

Make a will and control what happens to your estate

As you have seen, if you die without a will in Alberta, provincial legislations exist that determine what happens to your estate – and it may not be what you intend. The results may be undesirable and unfair.

By writing a will with aid of an experienced estate planning lawyer at Vest Estate Lawyers in Calgary, you can distribute your estate according to your wishes, make provisions for dependents, and state your reasons for not leaving assets to certain family members if required.

Please contact us now to schedule a consultation or call directly. We look forward to meeting with you. 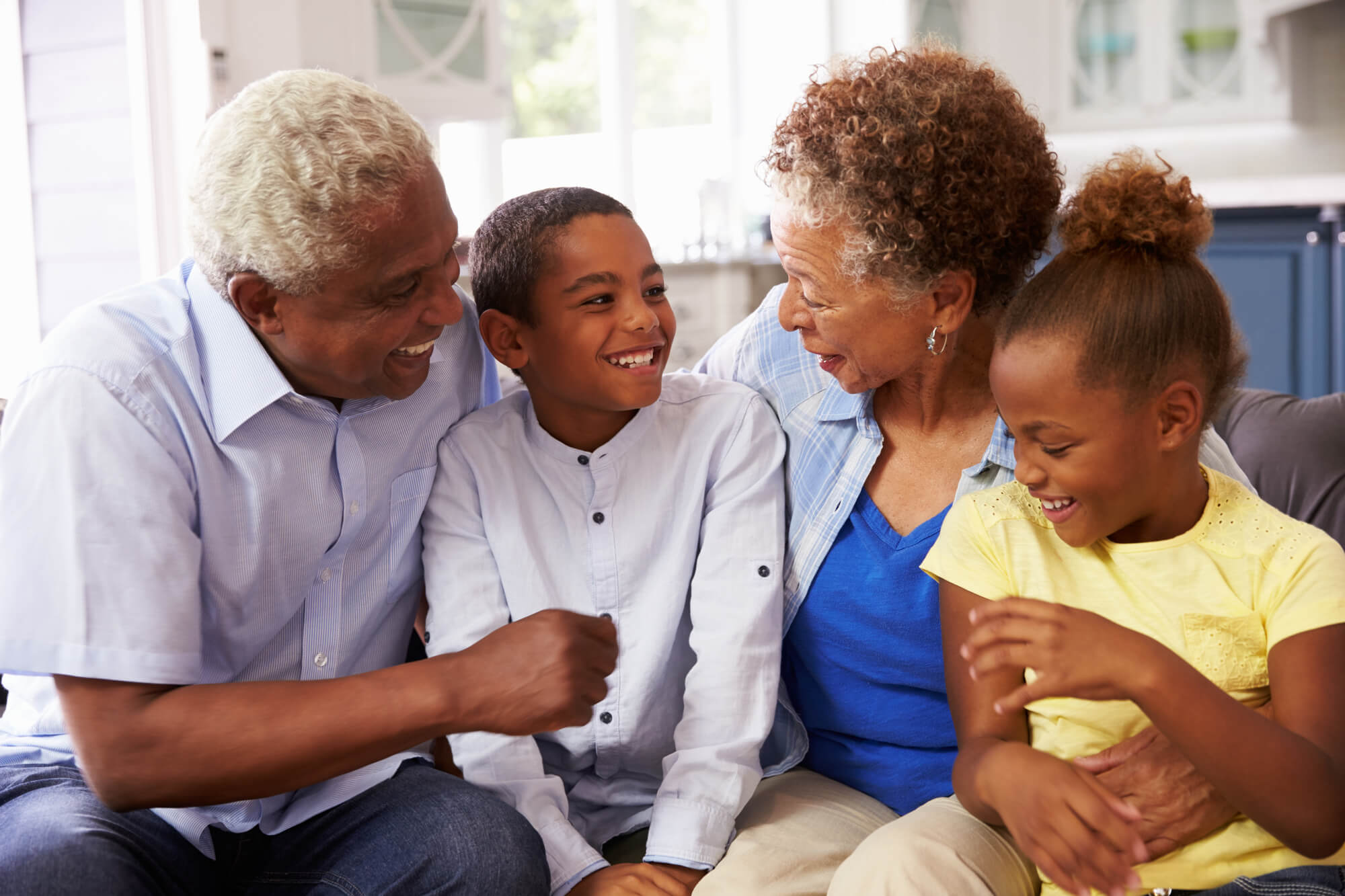 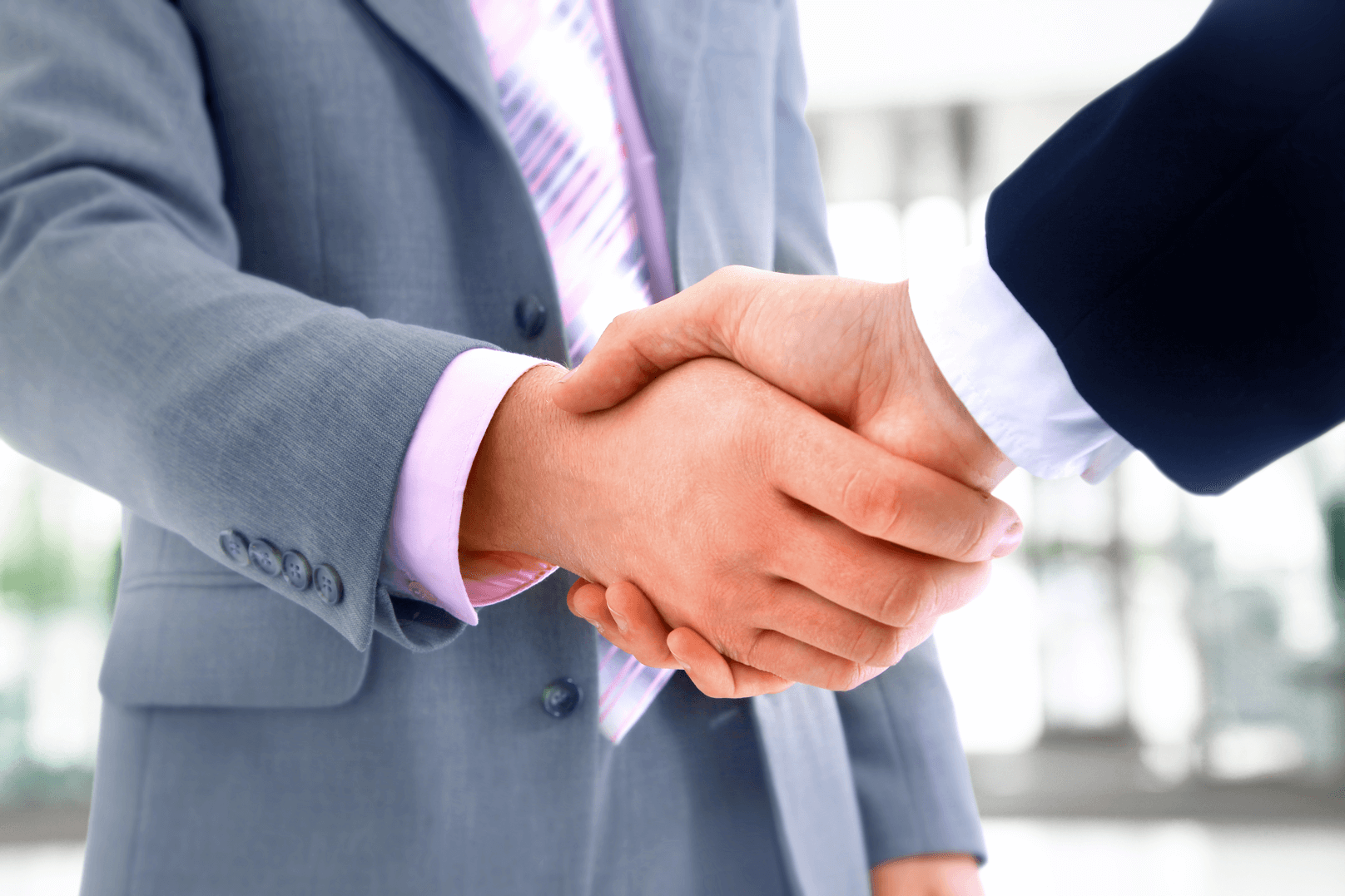